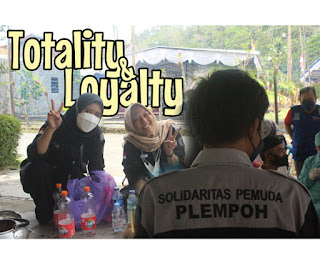 This article was inspired by friends of youth solidarity in Dusun Plempoh Padukuhan Dawung, Sleman, Special Region of Yogyakarta. Before getting to the note point, let's first agree on the definition of each. "Totality" means being serious in carrying out the work, maximally, mobilizing all resources so that the work done can be carried out properly.
"Loyalty" means faithfully, doing a good job, not spitting on the negative side of the scope of work undertaken. Where does that definition come from? Of course, the definition from the Indonesia Dictionary, with my necessary additions, hehe.
I observe, some people who carry their work out in totality and loyalty, then his life is getting better, more established, both in terms of personal and/or financial. Uniquely, this improvement often does not come from the work he is currently working on, but from other ways.
For example, Bejo works at A workplace. Indeed, his salary is not as big as his friends who work elsewhere. But he takes his job seriously. Every job is done well. He rarely complains, selfless, even when he has to do work outside of working hours.
His attitude does not necessarily make his salary increase many times over. It is always the same because the place where he works can only give him wages according to the agreement. The interesting is he occasionally gets extra income from outside. He became acquainted with many important people, and more people recognized him as a good person at work. The short story is, Bejo's life became more established, and one by one his needs were met.
The relationship with the Plempoh solidarity friends is that they often carry out village work until late. For example, support cleaning the village road, helping at the celebration venue, helping in the event of a neighbor's death, etc. Only coffee, snacks, and togetherness make them feel at home. They don't get paid, but they just want to do it. Reflecting on Bejo's experience, I believe that God will provide the best destiny for them. Those who want to work totally and faithfully.
In this digital age, where knowledge can be obtained from many sources, many people have above-average intelligence. But the system of life depends not only on smart people but also on people who WANT to work.
My message to another Bejo, continue to maintain the value of your goodness at work. Plug your "employment contract" into God, your heart is too precious to be disappointed. Let the good destiny will be incarnated. "Slow down, calm down, don't worry, don't hurry, trust the process."
Regards,
Agus Tri Yuniawan 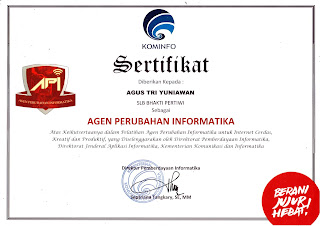 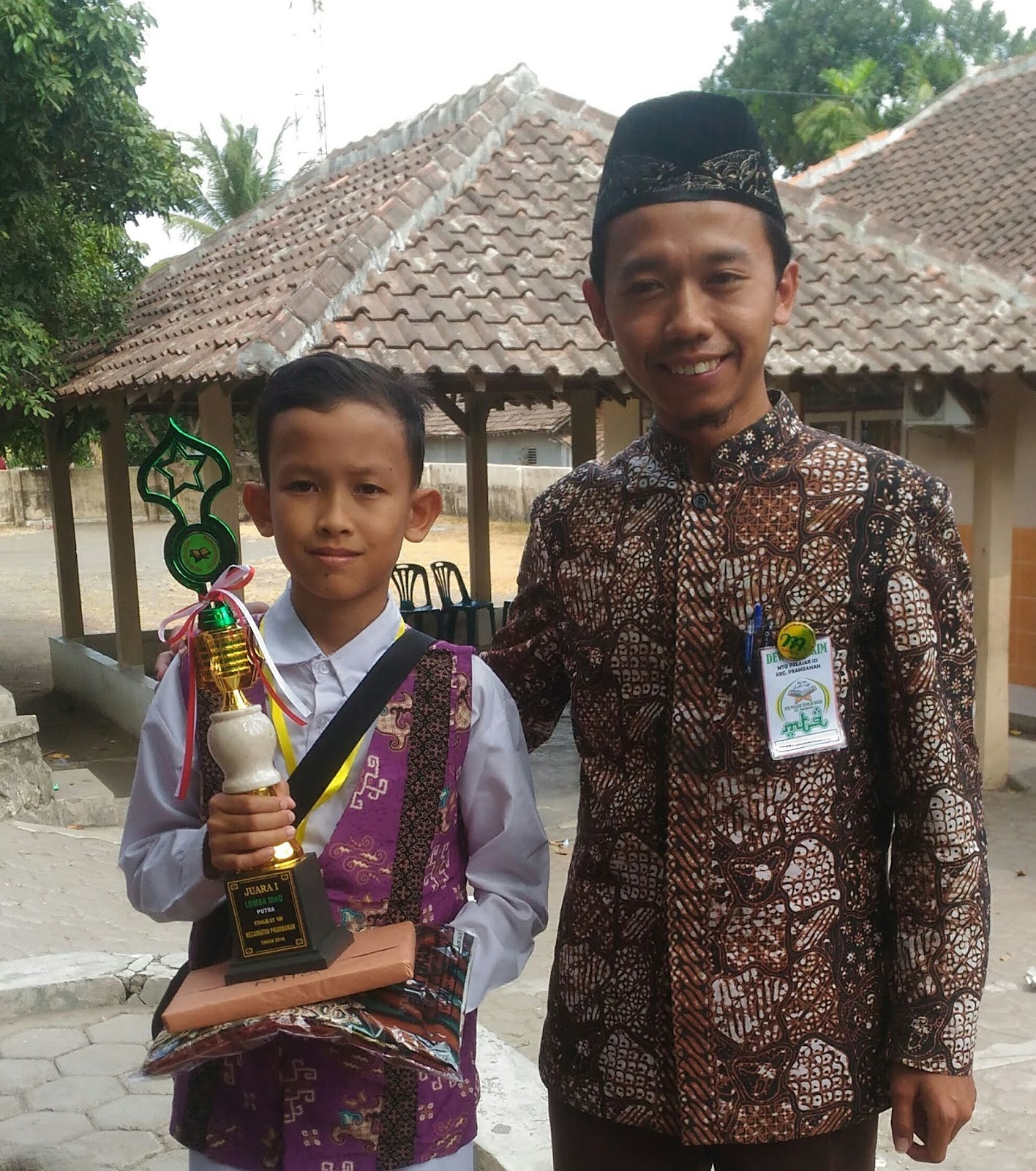 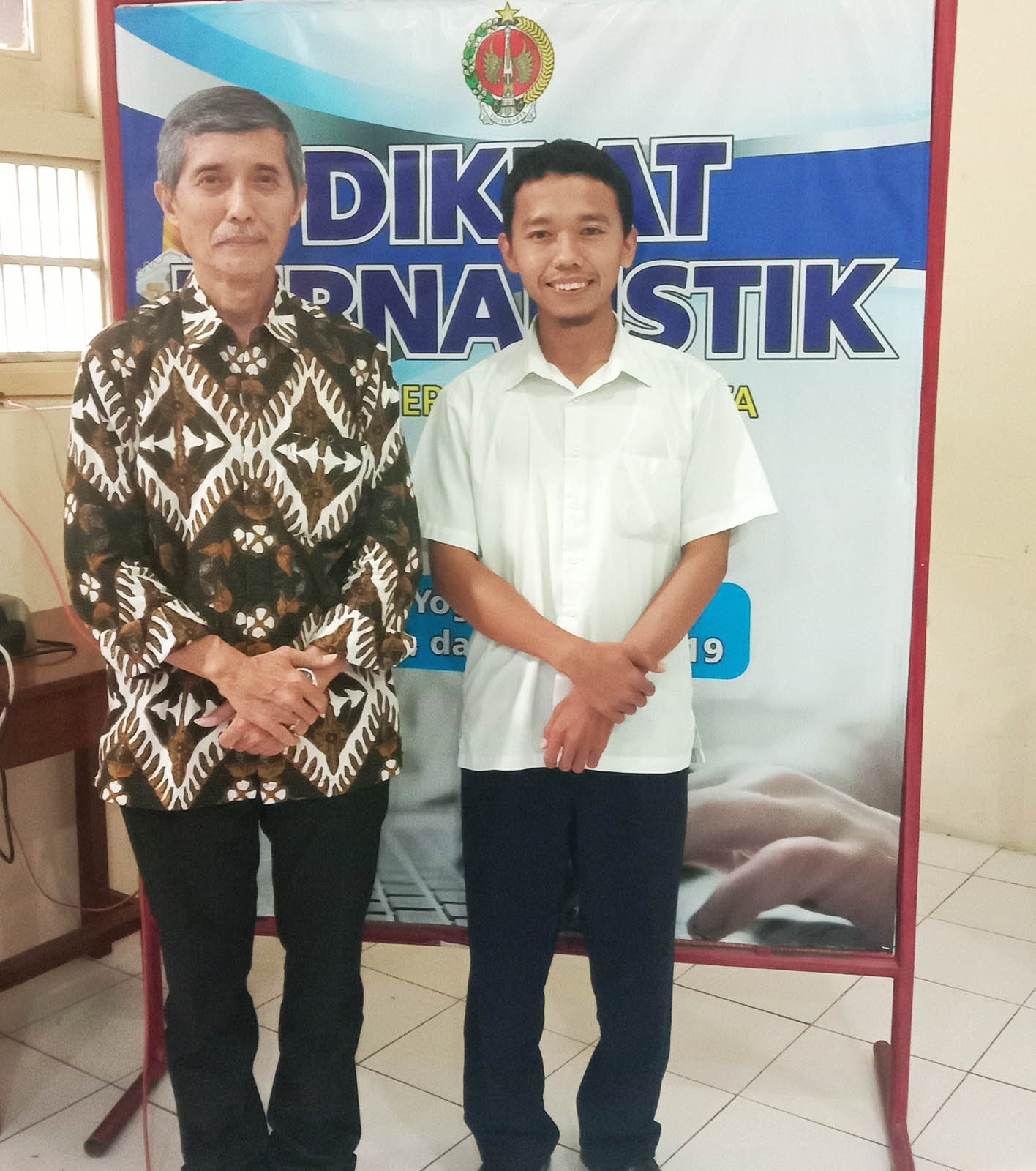